This is a vision that Isaiah son of Amoz saw concerning Judah and Jerusalem:

2 In the last days, the mountain of the Lord’s house
will be the highest of all—
the most important place on earth.
It will be raised above the other hills,
and people from all over the world will stream there to worship.
3 People from many nations will come and say,
“Come, let us go up to the mountain of the Lord,
to the house of Jacob’s God.
There he will teach us his ways,
and we will walk in his paths.”
For the Lord’s teaching will go out from Zion;
his word will go out from Jerusalem.
4 The Lord will mediate between nations
and will settle international disputes.
They will hammer their swords into plowshares
and their spears into pruning hooks.
Nation will no longer fight against nation,
nor train for war anymore.

This is the first week of Advent, and with its coming, the church celebrates the beginning of a new liturgical year and the continued search for the Mystical Christ. We hope against hope that we will experience the “Spirit of Christmas.” So, we concentrate our Soul’s attention these next four weeks on receiving the light of Christ with renewed focus.

Isaiah’s vision in Chapter 2 is one of a future that is brimming with hope. He sees a future where people are gathering at a place called Jerusalem or Mt Zion. But this place has a metaphorical meaning as well. It is an existential destination deep in the Soul of every believer where their hunger and thirst for justice are able to be satisfied.

Once the Soul is reborn in Christ’s mercy and love, the pursuit of God’s justice for all is ignited. The believer is called from the fog of indifference and injustice to a clear vision of God’s coming “Kindom.” This “Kindom” is not brought about by the human will of force but by God’s transformational spirit. On this mount, there will be no greed or scramble to accumulate things, consequently ridding the earth of war and the spirit of war. Thus, allowing humanity’s need for the weapons of war to be transformed into farming tools, the ultimate symbols of peace.

If not for the gift of God’s Holy Spirit, the disparity between life on earth as it is, and the “Kindom” to come, we would be overtaken by despair, but instead, we find – a new hope! 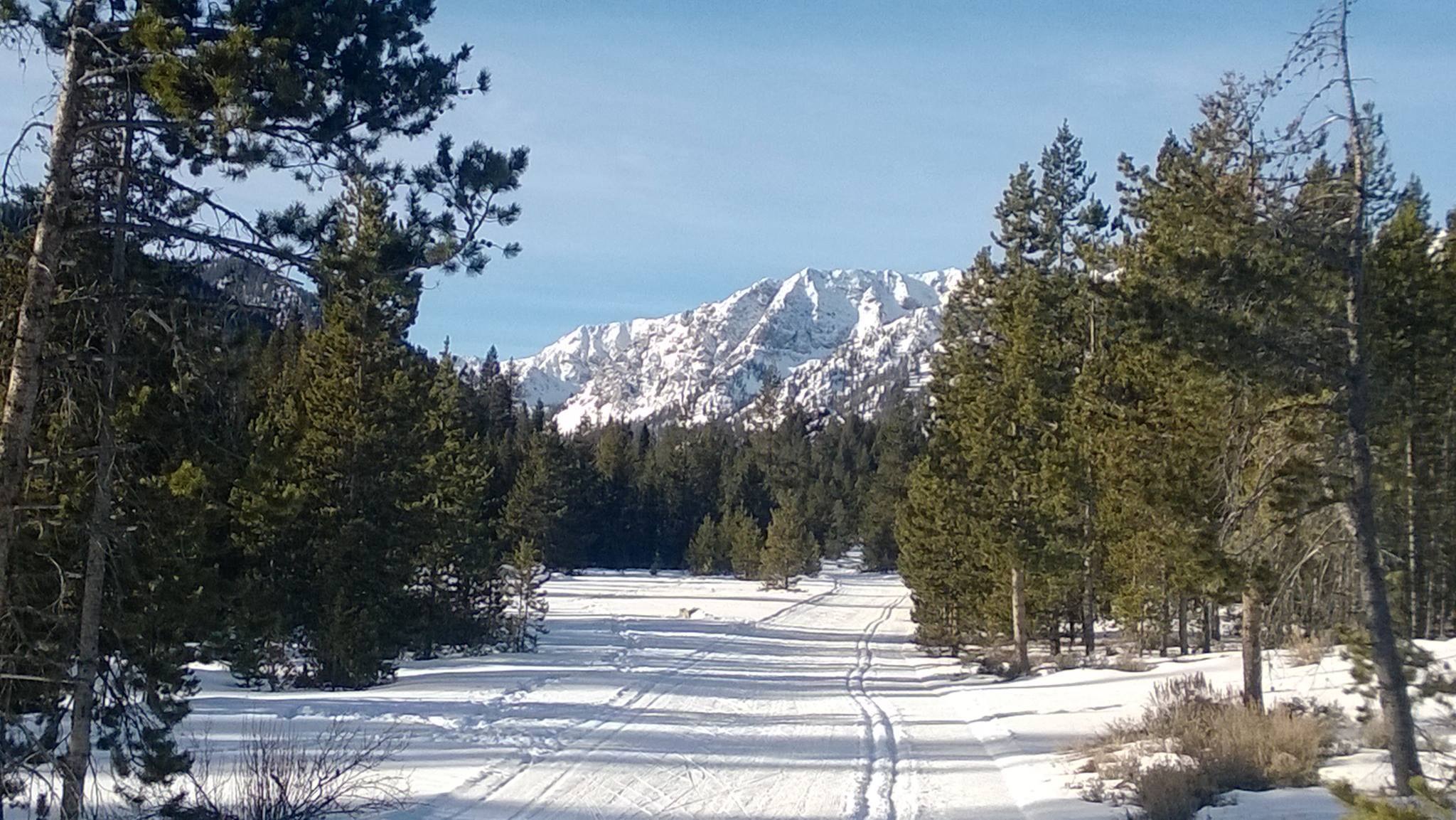